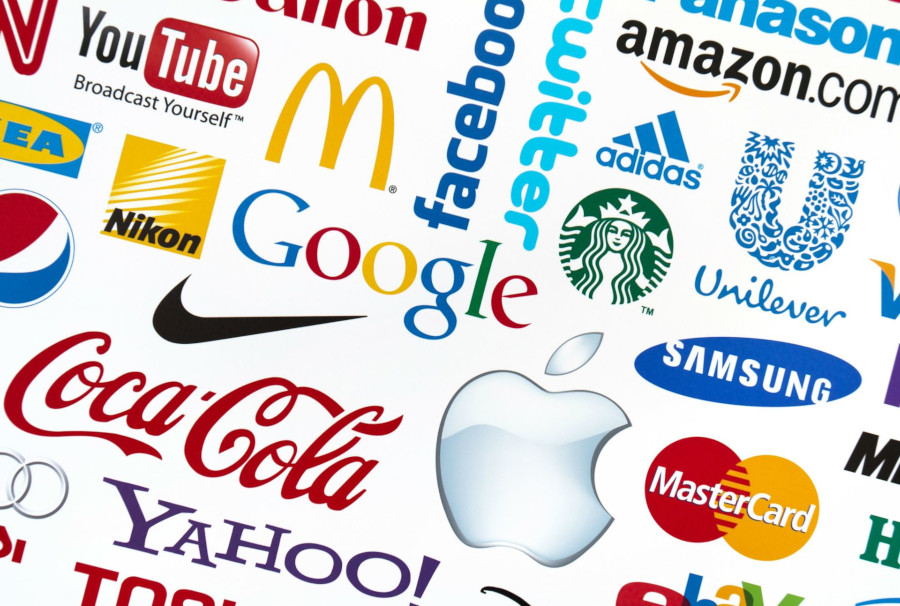 Lab-Grown meat companies are considered some of the hottest start-ups around today. With the daunting climate crisis arriving, conventional meat’s ethical burdens have created a pathway for lab-grown meat to become the future. Since the first lab-grown meat burger was created in 2013 for $325,000, the industry has continuously been driving down costs leading to further investments and the potential for market success. Here’s a list of the companies manufacturing lab-grown meat:

This a comprehensive list of all the start-ups and companies currently creating lab-grown meat. Note that there are believed to be additional companies not listed here, but they lack credibility or any critical information to back up their claims. Nor does it include companies that only produce lab-grown dairy.

AlephFarms produced the first-cell grown beef steak in December 2018. Since then, they’ve raised $12 in Series A funding led by VisVires New Protein and grew the first piece of cell-based meat in outer space.

Because Animals - Delaware, US

Named after the Turkish word for ‘Beef Steak,’ Biftek focuses on creating a replacement serum for FBS. Their plant-based version of lab-grown meat comprises 44 proteins of myosatellite cells and “will decrease expenses dramatically.”

The rapidly progressing BlueNalu creates seafood lab-grown meat to reduce conventional fishing and plastics in the ocean and our meals. They create cell-based yellowfish, which is said to cook as well as the real thing. Their other production goals include tuna, amberjack and red snapper.

Their mission is to be the “global leader in cellular aquaculture, providing consumers with great tasting, healthy, safe and trusted cell-based seafood products that support the sustainability and diversity of our ocean.”.

With impressive plans to produce 18 million lbs of seafood every year from 2025, Blue Nalu is the founding member of the ‘Alliance for Meat, Poultry and Seafood innovation”.

Bond Pets Food creates snappable, protein-packed, animal-free treat bars for dogs. Although not an anti-meat company, they aim to bring a “sustainable, responsible, nutritious” foods that protect the planet and animals.

Cubiq Foods is one of only a few lab-grown meat companies developing lab-grown fat, which for many critics, is essential for a “true” meaty taste. Uniquely, they use embryonic stem cells that divide indefinitely.

Future Meat Technologies (FMT) is one of the only lab-grown meat companies that assert their meat is grown using bioreactors. This scalable method of lab-grown meat production allows cells to double in mass every day, with production lasting just two weeks. FMT aims to launch a line of 100% cell-based meat products by 2022, for only $10 USD per pound!

Integriculture made the first lab-grown foie gras back in 2017, with each cell priced at less than $95 USD per 100g. They’ve since worked to lower the prices drastically, using FBS (fetal bovine serum) in their unique “CulNet System.” Perhaps most interestingly, is their project ‘SpaceSalt’ - a product that will allow the public to grow their own meat at home.

Integriculture plans to launch their lab-grown foie gras in stores in 2023 and restaurants in 2021.

Formerly known as ‘Hampton Creek’, Just, is well regarded for its vegan alternatives but has been developing chicken and Wagyu lab-grown beef. Just aims to create high-quality cultured beef that will be sold in the same places you can find conventionally produced Wagyu.

Meatable is an interesting lab-grown meat company as they’re using pluripotent stem cells (no need for a growth serum), using an animal’s umbilical cord. This is unusual for most lab-grown meat companies as the cells are harder to control. This process’s benefits mean they don’t need to kill a cow and can direct the stem cell growth into any cells!

Their goal is to manufacture large demands of meat by 2025, including beef, chicken and pork.

Memphis Meats is famous for successfully producing and taste-testing fried chicken, beef meatballs and duck lab-grown meat. Their team believes products will be available for purchase in 2021-22. Memphis Meats has raised more than $20 million USD from funding, including from Bill Gates, Kimbal Musk and Richard Branson.

Founder Dr. Mark Post took lab-grown meat to the mainstream media when he produced the first-ever burger made from cultured cells in 2013. The $325,000 burger was the trigger for the industry’s rapid growth. Mosa Meat has since eliminated FBS from its burgers and added myoglobin for color and fat tissue for improved texture. With an ongoing commitment to cultured meat, Mosa Meat aims to put products on store shelves by 2023.

Shiok Meats is a unique start-up, who was the first to create lab-grown shrimp dumplings. They aim to produce cultured shrimp, crab and lobster that can be sold globally within two to three years. The cost of $5,000 for eight dumplings will need significant reduction first, however.

SuperMeat is focused on producing lab-grown chicken from cells in vitro. By sidestepping livestock farms, they claim meat can be produced with 99% less land, 90% less water and no risk of salmonella and the need for antibiotics.

Wild Type showcased the first-ever salmon lab-grown meat, with a single salmon roll costing $200 to produce. They’ve since received over $16million in funding on their road to create sustainable, clean salmon.