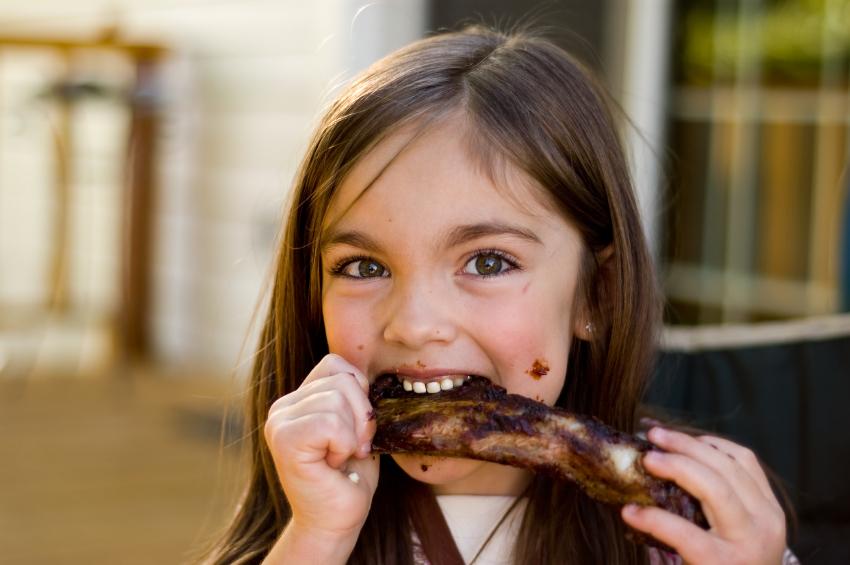 Studies have revealed that young people in Germany are willing to try cultured meat as an alternative to conventional animal meat.

The 2020 study made by Dupont, J., Fiebelkorn, F. (1) shows that german children and adolescents are not put-off by the new idea of cultured meat and value the sustainability benefits. Insect-based foods are also welcomed, given the health benefits.

Lab-grown meat in Germany is not yet on sale for the public (or in any country), with regulations yet to be made and production prices still too high.

Cultured Meat in Germany Needs to Be Normalised

The study, which looked into attitudes towards cultured meat, suggested young people present a route for cultured meat in Germany to gain popularity.

It would make sense to focus on promoting a positive attitude toward [the meat alternatives] becoming ‘normal’, then cultured meat can become a regular item in grocery stores across the world.

They also believe that marketing campaigns or in-school tasting sessions would normalize an already open-minded German population to eat and buy alternative meats frequently. However, German laws against indoctrination are likely to block such methods.

Raised in a country where insect-based chocolates and burgers are commonplace on store shelves, alternative foods are not alien to Germans. The study revealed that 56% of young Germans are willing to try cultured meat when available, much higher than the desire to try insect-based burgers (38.6%), which they’re already familiar with seeing on shop shelves. 63.2% of those ready to eat cultured meat were boys and 53.2% were girls.

However, cultured meat in Germany still requires some introduction. 56% are unaware of the existence of cultured meat. Still, the study shows that the majority are willing to try it once introduced to the idea.

The researchers made a point to stress that although the willingness to try lab-grown meat is high, the price and availability to buy and consume the meat will continue to play a decisive factor in whether they actually do.

No Disgust for Lab-Grown Meat in Germany

We all know how easily kids are put off by any food that may sound slightly unusual. But surprisingly the study found that German kids are not disturbed by the idea of lab-grown meat and believe it to be more ethical than eating insects. The report stated that in previous studies, levels of food disgust were higher in adult age groups.

However, as expected, young people have health risk concerns. For most people, cultured meat suggests a “strong perception of artificiality” and believe it may be potentially dangerous. But with all evidence suggesting cultured meat is healthier than regular meat, these fears are unfounded.

The study did expose that for young vegans and vegetarians, cultured meat was still an inappropriate alternative because “it’s real, albeit, artificial meat”. Those who already regularly eat meat were also willing to try lab-grown meat.

35% of the respondents stated that they wanted to reduce their meat intake, but this had no impact on their desire to try lab-grown meat.

Sustainability seems to be a shared priority for young Germans and influences their openness towards cultured meat. It’s no surprise given the awareness of the climate crisis from the upcoming generation. Germany has been at the forefront of promoting sustainability and clean energy in Europe, intending to make coal energy a thing of the past and to reduce its carbon emissions by up to 95% by 2050. While Greta Thunberg’s ‘Fridays for Future’ school strikes have been seen across the continent.

Whether cultured meat is positive for the environment over a long duration is up for debate. Cultured meat production uses “less land area and fewer greenhouse gases emitted” than regular meat production, but the energy consumption is higher. Interestingly, the study revealed a perception that insect and lab-grown meat are equally environmentally friendly.

Will Lab-Grown Meat Catch on In Germany?

In Europe, leading meat producers are preparing to pounce on the potential rise of cultured meat. Germany’s number one meat producer PHW group (previously named Wiesenhof) has already partnered with cultured meat company ‘SuperMeat’ as they aim to meet the “global trends towards a cleaner, more protein-rich diet”.

Cultured meat is expected to hit grocery store shelves between 2022-2024. But, the success of lab-grown meat across the globe is likely to come down to production costs and marketing. One thing is for sure, though; younger generations are open-minded to trying it but are simply unable to get their hands (or teeth) on cultured meat just yet.

Data and findings taken from: Dupont, J., Fiebelkorn, F., Attitudes and acceptance of young people toward the consumption of insects and cultured meat in Germany, Food Quality and Preference (2020)