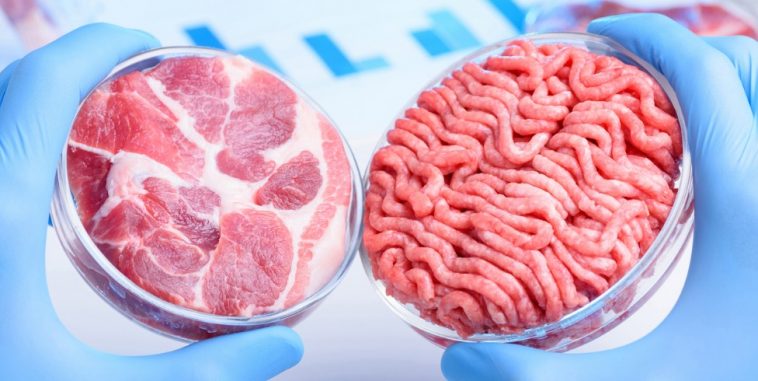 The debate over what to call cell-cultured meat remains unresolved-and it could soon develop into a headache for the global lab-grown meat technology startups working to bring clean meat to consumers.

If cultivated meat companies such as JUST, Memphis Meats, Aleph Farms, and Finless Foods want to present a consistent face before the first cell-based meat is unveiled to consumers, they’ll likely have to act in 2020.

Unlike plant-based meat imitators, these alternatives are grown from actual animal cells into fat and muscle tissue, producing a real meat product without killing an animal.

So what wording will distinguish it from conventional meat? Is it in vitro meat? Too weird, some say.

Motherless meat? Immaculate meat? Those are long shots, too.

As detailed in a 2017 article published in the journal Public Understanding of Science, the team behind the first public unveiling of cell-cultured meat science in London in 2013 painstakingly planned the event, down to the terms that would be used when speaking with media.

Hi, I'm Mitch, the creator of LabGrownMeat.com. We're always looking for writers!
Lab-grown meat could be on store shelves soon