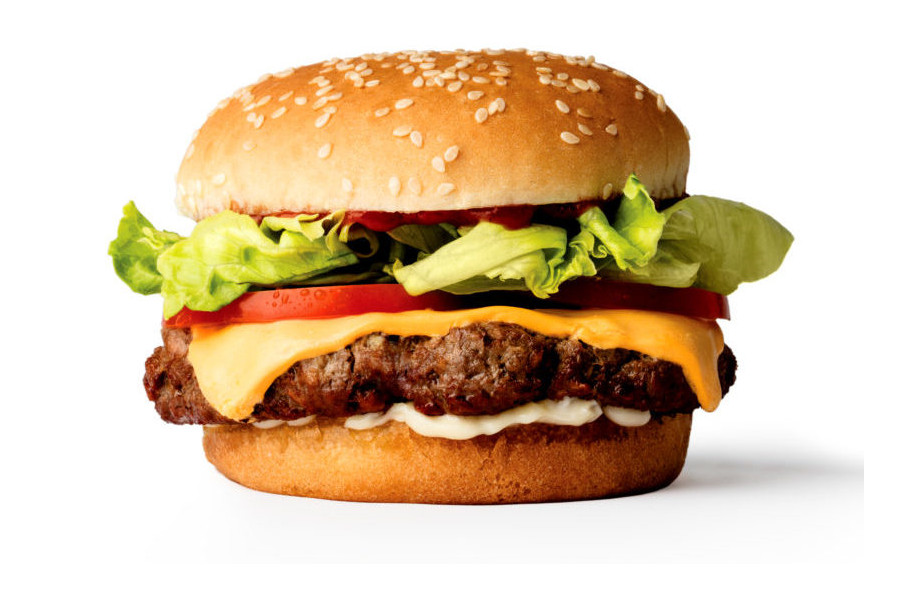 Who doesn’t want the food they eat to be clean? That may have been what the people behind the Good Food Institute (GFI) were thinking earlier this week when they announced their intention to rebrand lab-grown meat as “clean meat.” According to the new nonprofit group, which represents the companies behind “cultured” animal products such as beef from Memphis Meats, milk from Perfect Day, and other high-tech and plant-based meat alternatives, the term is intended to evoke “clean energy.”

First, “clean meat is a more accurate way of describing real meat grown without animal slaughter. Second, “clean meat” is similar to “clean energy” in that it immediately communicates important aspects of the technology—both the environmental benefits and the decrease in food-borne pathogens and drug residues.

Friedrich’s language immediately problematizes the modern agriculture industry—a great deal of which is inarguably flawed. Alternative proteins could make up one-third of the market by 2050 and the drive to use fewer resources in the food system is important. But will calling this meat “clean” convince consumers? Or will it just make muddier an already-muddy pool of consumer messaging?

In addition to the clean energy comparison, the term also appears to be playing off the idea of “clean eating,” which magazines like Fitness, Eating Well, and Cooking Light define as holistic approach to eating whole, unprocessed foods like fruits, vegetables, whole grains, and lean protein.

And while some “clean food” advocates point to the importance of certified organic and antibiotic-free production practices, the lifestyle choice appears, by and large, to be aimed more at people focused on losing weight and achieving optimal fitness than on changing the food system. But that might be part of the appeal.

Sponsored At its most simple, “clean eating” is a vague and highly subjective effort to mainstream—or sanitize—the type of diet that health and environmentally-conscious people have followed for, well, forever. It’s genius, really. You take foods once considered fringe or “crunchy,” wave a magic branding wand over them and—poof!—they’re Gwyneth Paltrow and Jessica Alba-approved. Not to mention that clean is a close cousin of tidy—a quality that we have been told can bring magic to our lives.

In this sense, the move by GFI makes a lot of sense. But it’s not without its critics. As Nicolette Hahn Niman, a rancher and the author of Defending Beef, sees it, the clean-dirty dichotomy doesn’t work when you’re talking about where our food comes from.

“If you spend even a few hours on a farm, you quickly see that it’s a beautifully messy enterprise that is all about soil—AKA dirt,” Niman wrote in a recent email. “In fact, the best farms are those that mimic nature’s intense complexity. Applying that term [clean] to lab-generated food might actually make more sense, since it comes from a (theoretically, at least) more sterile environment. But that certainly does not suggest to me that it’s healthier or better for the environment.”

Emily Moose, Director of Outreach for A Greener World, a nonprofit that works with farms and ranches and oversees several humane meat labels including Animal Welfare Approved, begs to differ with GFI’s characterization of all meat as “dirty.”

“There are a lot of unknowns about laboratory-grown meat substitutes, from both a sustainability and food safety perspective,” she said. “We don’t know how much energy it will require, and how scalable—or not—it may be. While scientists beta test this new technology, proven solutions are already right in front of us: high-welfare, certified sustainable meat, dairy, and eggs are being produced every day by farmers and ranchers across the continent.”

Echoing Niman, Moose pointed to what she sees as the benefits of meat production done right: “Environmental regeneration, climate change mitigation, and strong rural communities. Taking food production off of the farm rejects farmers and ranchers right when we need them the most.”

She added that while lab-grown meat makes a lot of promises, “there’s a very real possibility that it will only benefit the patent-holder—as we have seen with GMO technology.”

Andy Bellatti, a dietician who often focuses on plant-based foods (and an occasional Civil Eats contributor), feels that that lab-grown meat has a place on the growing list of options for consumers looking to eat fewer animal products. But, he added, branding and language is only one factor when it comes to turning the tide of consumer behavior. “If the idea is to get people to replace animal-based products with these—the top two factors should be affordability and taste,” he said.

Bellatti is also not convinced that high-tech meat alternatives deserve quite as much press as they’re getting. “Within the plant-based market there’s room for everybody—but it’s very easy when looking at the media to think that the only companies that matter are the ones that are based in a lab,” he said. “I’m not saying there’s anything wrong with [lab-based products], but I think we need to acknowledge the other companies as well—whether that’s legacy meat alternative companies or brand new companies,” which are making interesting foods with novel combinations of beans, whole grains, and vegetables outside of labs.

The latter are important, he added, because “When you look at the average American diet, a lot of the nutrients people fall short on—fiber, magnesium, potassium—are plentiful in plant-based foods. I know that’s not necessarily the aim of these [clean meat] companies, but from a public health perspective, we need to keep that in mind.”

It’s tempting to hold out for solutions to all the food system problems at once, but there’s still no silver bullet. And polarizing the debate around the value of animal agriculture may ultimately add more heat than light. Technology can play a role in bettering the food system, but it’s only one piece of a complex and challenging puzzle that will require a wide range of—squeaky clean and down and dirty—solutions.

Lab grown meat closer than we think!
What is Lab-Grown Meat? - The Guide