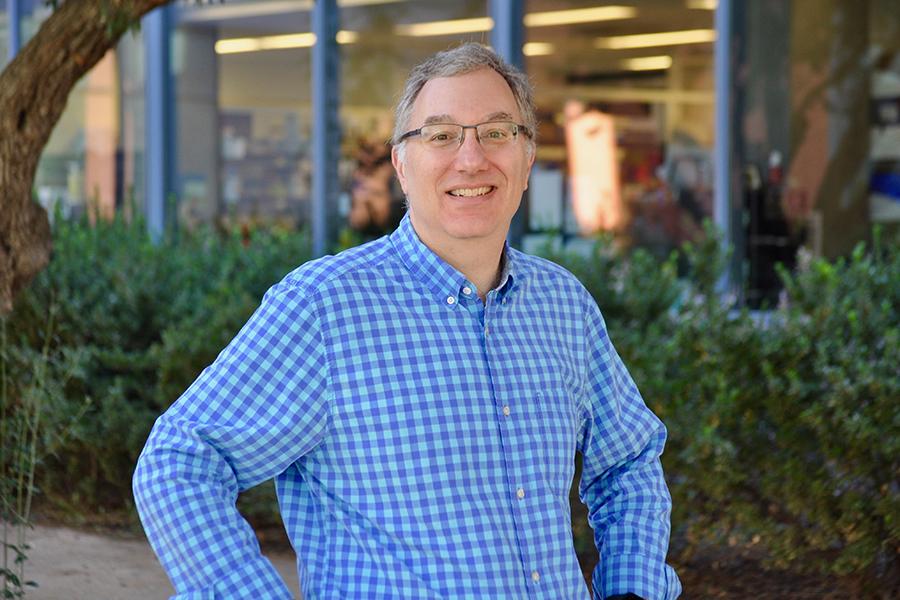 The University of California has received a $3.55 million grant from The National Science Foundation for cell-based, lab-grown meat research. The funding provided by the United States-based independent federal agency is the first U.S. government investment in the cell-based meat sector.

The project will run for over five years, with the goal of:

A Hub for Exchanging Knowledge

Professor of chemical engineering Karen McDonald will lead the lab-grown meat research project. It will also focus on the industry’s hurdles, from economic factors to the technical process.* It will look at both unstructured (sausage or burger pattie) and structured products (more ‘natural’ cuts of meat or fish).

The University of California said that the grant grew out of the UC Davis Cultivated Meat Consortium, following talks with several lab-grown meat companies in California. The consortium is described as ‘a hub for exchanging knowledge of related research… and to train graduate students interested in this new industry”.

The University also stated their desire to share the results of their research with the cultured meat industry - “I hope we can do for the cultivated meat industry what the Department of Viticulture and Enology has been able to do for the California wine industry.”

The funding is another example of the growing interest in lab-grown meat and the desire to overcome the hurdles that may hold it back. Lead investigator Professor David Block said, “The societal need is to feed 9 billion people. What we want to know is, will cultivated meat be a viable supplement to traditional agriculture?”

Block also explained he doesn’t believe lab-grown meat will necessarily replace conventional agriculture, but as an additional production where conventional farmers could benefit.

If lab-grown meat is to be the future, then research programs such as this may prove the catalyst in training new leaders and uncovering new information to expand the limits of the industry.

The NSF funds around 10,000 of roughly 50,000 funding requests every year. With an annual budget of $8.28 billion for 2020, it funds approximately 25% of all federally supported basic research conducted by U.S. colleges and universities. It is an independent agency that doesn’t own its research facilities (like NASA does, for example).

Although this marks the U.S. Government’s first investment into cell-based meat, it has been keeping a close watch on the sector’s growth in recent years.

In 2019, the USDA and the U.S. Food and Drug Administration (FDA) were confirmed as the overseers of cell-based food production. Their involvement is likely to stretch from the cell harvest stage to the labeling.

The FDA is keen to encourage lab-grown innovation, to capitalize on the new economic boosts and potential environmental benefits. However, the industry is still waiting for regulations to be made and for regulators to decide what exactly lab-grown meat is defined as.