The cultivation of lab-grown meat 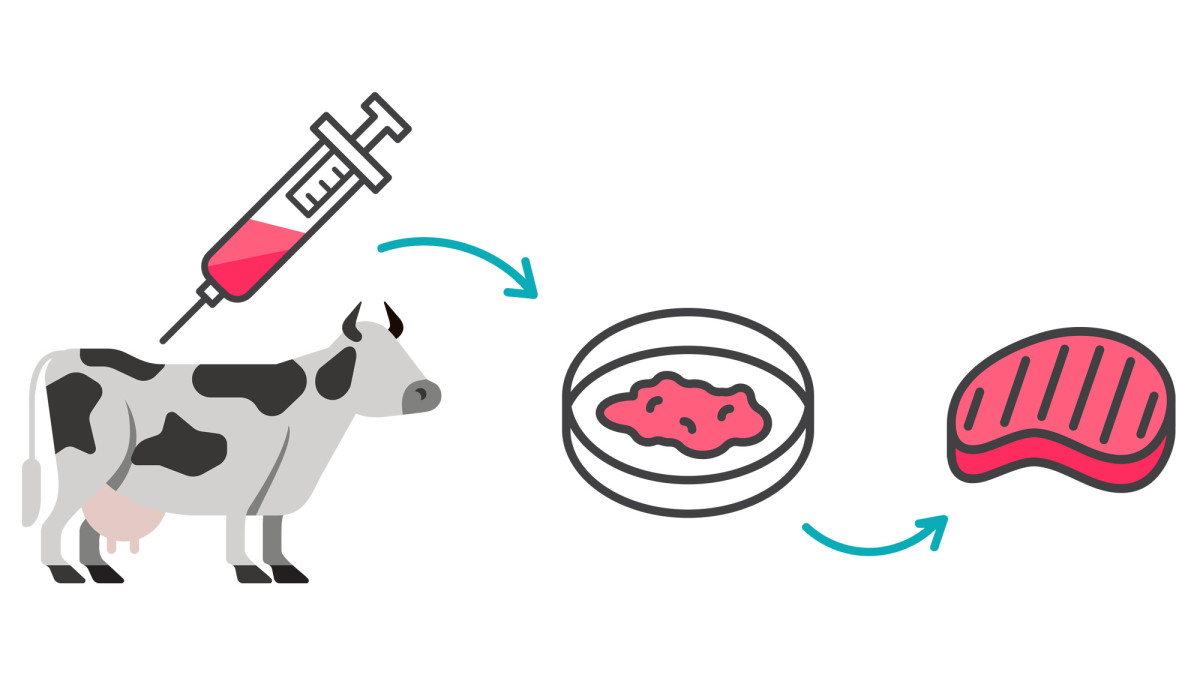 Lab-grown meats have not been as widely publicized as plant-based meat alternatives such as Impossible Burger or Beyond Meat. Free from media attention, Memphis Meats has been at work.

Our process is ‘essential’ because it focuses on efficiency, simplicity, and quality while eliminating any unnecessary steps. We don’t need to raise and process animals or use massive amounts of land and water. We make meat in the purest sense of the word: simple ingredients, clean conditions, minimal impact.

Founded in 2015, Memphis Meats is one of many companies that seek to redefine how meat is harvested and aims to “Redefine our food system for good.” It is the leading cell-based meat provider and research has been funded by investors such as Bill Gates and Richard Branson, in hopes of devising an alternative to the natural production and slaughter of livestock.

Growing meat in the lab starts with a selection of stem cells that can adequately regenerate to allow the cells to grow into fibers and then into muscle tissue. After the selection of cells, the lab feeds and cultivates the meat with carefully selected micronutrients. Once the meat construction is completed, which can take from 4-6 weeks, according to Memphis Meats, it is then harvested, packaged and ultimately cooked.

Ranchers who make efforts to grow their meat with sustainable practices have differing opinions on the ethics of lab-grown meat. Poncia went so far as to say that reliance on “Fast foods” will lead to the “End of the world” and that the consumer should be able to put a face to who is raising the meat and visit where the meat source is living and breathing.

San Martin does not currently pursue the physical research of lab-grown meat, but instead investigates the viability of alternative sources of meats, whether it be plant-based or cell-cultivated meat through meticulous calculations.

San Martin juxtaposes the lab-grown meat industry with the pharmaceutical as he asserts that these problems are not severe because pharmaceutical companies make expensive medicine, which can be compared to the potential cost of lab-cultivated meat.

The hypersensitivity of something that is produced in a lab can be detrimental to the manufacturing and distribution of meat. San Martin also worries that the cost is too high to manufacture and distribute the meat as the cost to make a single lab-cultivated chicken nugget can be about $50. Aside from the cost of meat construction production and research, fermentation is said to be a viable measure.