Can we learn from Donald Trump when marketing Lab-Grown Meat? 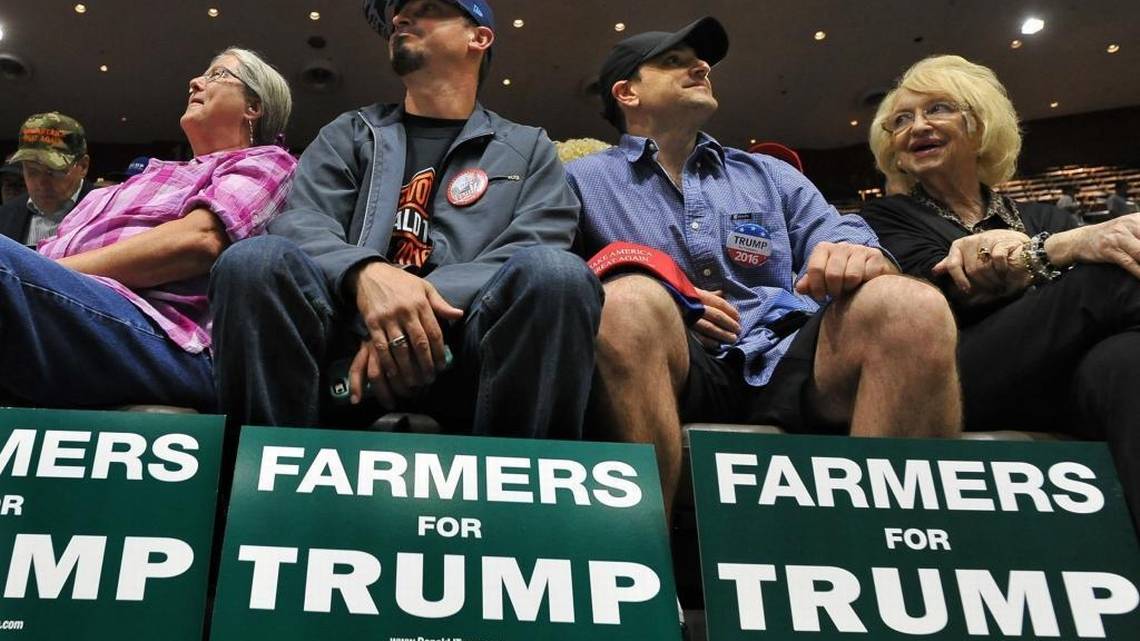 As a lab-grown meat enthusiast, I’ve often asked people if they would try eating cultured-meat. To my surprise, a lot of people respond with a mixture of uncertainty and “no”. Many reasons have been given, such as lab-grown meat not being natural, not having enough testing and potentially being more expensive. I like to call these people “conservative consumers”, they like things to stay they way they are.

A big portion of conservative consumers come from farming-based states where producing meat is their bread and butter. Farmers have criticized the production of lab-grown meat as it means they have to re-educate and re-invest in their livelihood. The biggest farming states are Texas, Missouri, and Iowa respectively, and in 2018 Missouri passed a law making it a crime to use the term “meat” to describe any product that does not come from a “livestock or poultry carcass, or lack thereof”. As the third biggest beef producer in the United States, it’s safe to say that Missouri and other farming states are not going to give in easy to lab-grown meat. 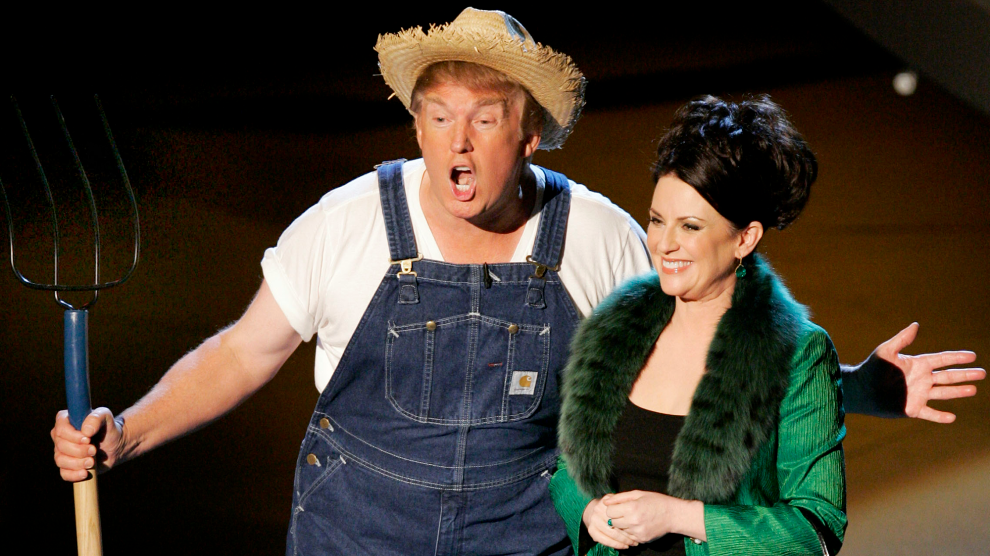 So in comes Donald Trump

I know, you’re tired of hearing this man’s name, but he does bring something interesting to the table with the fact that over 85% of farmers supported Trump in the last election. This is a huge number and shows how persuasive Trump has been when it comes to persuading farmers. So how did he do it?

Trump has been known to use clear, non-technical, farmer-first language, along with extreme amounts of positivity. This has a fish-net effect where people of all education levels understand Trump while also feeling hope for the future. Trump has also given (and promised) many tax cuts and subsidies to American farmers while also negotiating free trade agreements that put more money in farmers pockets. As mentioned previously, intelligence is an indicator of acceptance for lab-grown meat, so being able to communicate with as many people as possible is key. Money also helps!

So how does this translate into the lab-grown meat market?

To convince conservative consumers and farmers to accept lab-grown meat, producers should focus on the positives of lab-grown meat. Simple, clear and dogmatic verbiage such as “cultured-meat tastes better” or “lab-grown meat is healthy” can turn people onto the product and also help push skeptics into researching the benefits of lab-grown meat, as these simple sayings leave people wondering “why?”.

Producers of lab-grown meat could also focus on the money when marketing to consumers and farmers. Long term, lab-grown meat will be cheaper for consumers, and marketing can convey that in simple and positive terms. For farmers, there is also an opportunity for them to slowly add lab-grown meat production onto their farmland. This can help maintain and possibly increase farmers profits during the gradual transition of lab-grown meat becoming a primary protein source. Marketing the monetary benefits behind producing lab-grown meat to farmers is sure to help change their attitudes towards alternative protein sources.

So in conclusion, farmers and conservative consumers are necessary and important people in our world. They provide not only the sustenance that keeps humanity alive, they can also provide an opportunity to strengthen and enhance lab-grown meat marketing procedures. With an open mind, we can look at how Donald Trump persuaded farmers to vote for him and apply those same tactics to marketing lab-grown meat. I would love to hear feedback on this article, please leave a comment below or email mitch@labgrownmeat.com.

Human cultured-meat and the perfect steak - an interview with Simon Fried of MeaTech3d
What is 3D Bioprinting and how does it work?